This was her summary.

Aisha feels it has to do with the PDP betrayal. She said since 1999 the southeast is the only region that has given pdo everything 100% , no other region ever stood with the PDP 100% the easy the south east did and how did the PDP repay them when it was their turn? They treated them like they don’t matter.

Peter Obi will sweep the north central totally based on Christians who feel marginalized in the north central. The people are angry and feel that both the PDP and APC betrayed the south because the presidency was supposed to have been zoned to the south so a Christian can take over so people feel betrayed.

Aisha feels the Muslim ticket will work heavily against the APC and the more they try to use media to downplay it and make it sound irrelevant the more they alienate the Christian citizens because it downplays their emotional feelings of injustice. Peter Obi will benefit greatly from this error of a Muslim Muslim ticket by APC.

She said it is as if the path was miraculously being cleared for Peter Obi by his own rivals. She said if the PDP has feilded wike and it’s candidate Peter Obi won’t have won the southeast and southsouth.

Peter Obi won’t do well there. Atiku would dominate here with the vote split with Shettima not because of Tinubu.

Obi won’t win here either but he will do far better there than in the Northeast. 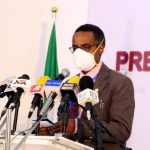 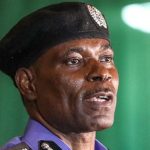 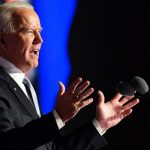 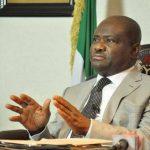 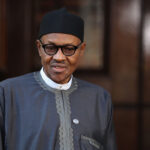 Only my government has implemented solutions to farmers-herders conflict – Buhari 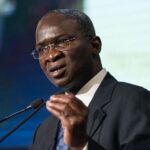 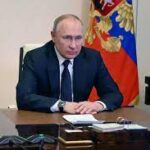