A 14-year-old girl was on Monday recently got rescued from two teenagers while they were allegedly attempting to use her for money ritual purposes in Bayelsa State.

The two boys said to be 16 years old, were caught in the early hours of Monday, January 3, at Sagbama Federated community in Sagbama Local Government Area of the state.

It was gathered that the boys allegedly lured the girl with their prepared charm to an uncompleted building to carry out the operation, but luck ran out of them as they were caught by a passerby that suspected their ‘ill’ movement.

One of the boys is said to be the son of the traditional ruler of Amanana-owei community. 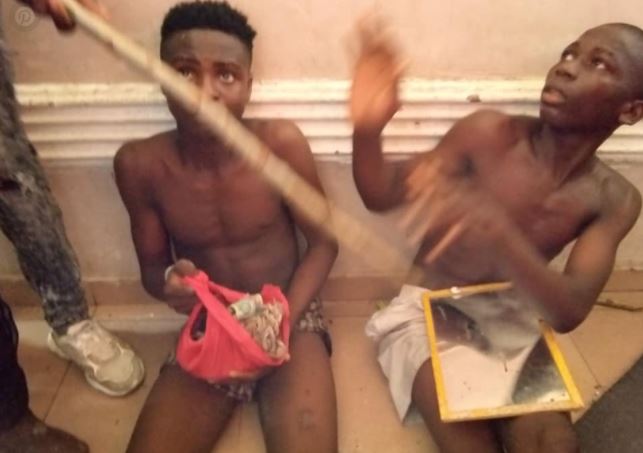 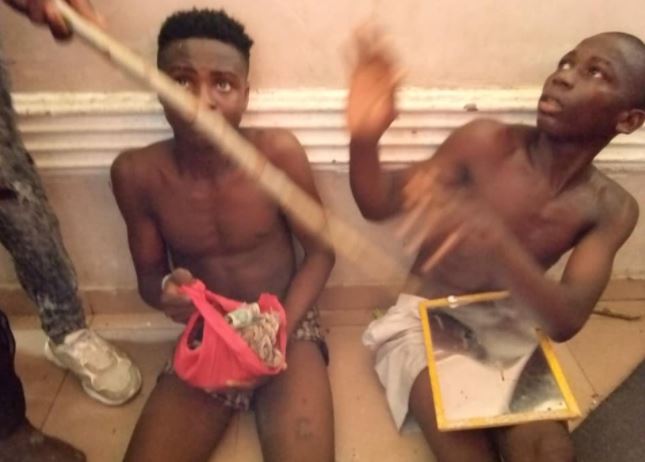 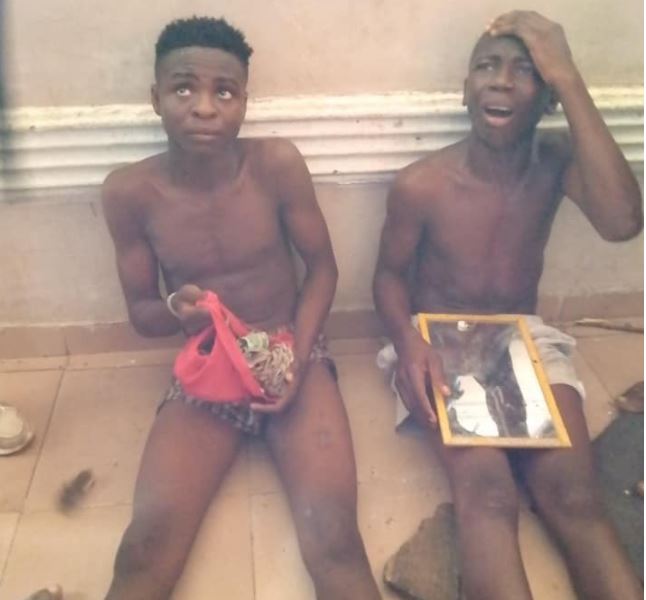 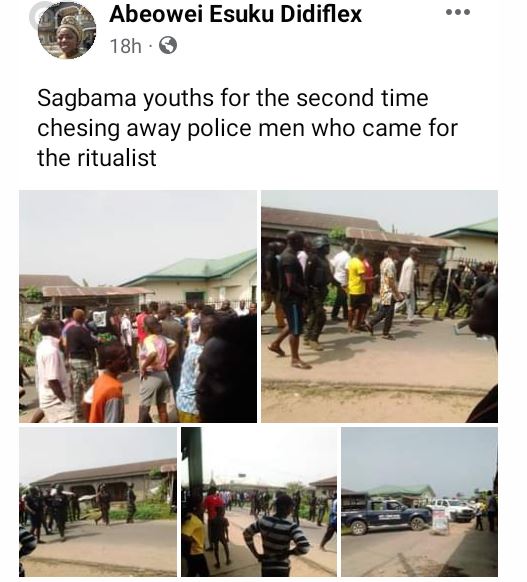 One thought on “BUSTED!! Two Teenagers Caught Allegedly Trying To Use 14-Year-Old Girl For Rituals”