A Twitter user has shared the story of how his neighbor was recently arrested after the lady he brought home passed out while they were
having sex.

The Twitter user @josh_uglyasf stated that the man boasts about changing women a lot, and all advice given to him to stop having sex with multiple partners fell on deaf ears.

Recently, the said man brought a lady home who unknown to him is asthmatic.

While they were having sex, the young lady passed out.

The police were invited and were able to remove the unconscious lady from his apartment after which they took the man into custody.

Read the story below:-

Men, stop taking random girls to your house and allowing them spend the night… My neighbor has just been picked up by the police.

This dude is a life of the party kind of guy. He changes girls everyday and always prides himself about it.

Few minutes ago, police came around and forced their way into his house and found the girl he came home with last night lifeless.

The story has it that she’s one of his numerous girlfriends and this is the first time he’s bring her home.

Unfortunately, while they were copulating she had an attack (she’s got asthma) but he doesn’t know.

He tried everything to get her to normalcy; she eventually calmed down after jerking for minutes and she slept off, or so he thought.

She didn’t wake up this morning and her friend whom she was supposed to go out with has been calling her all morning.

She’s the one that alerted her family who in turn alerted the police. She has been carried away by ambulance and the boy taken to the station. We don’t know if she’s good or gone, but we hope she’s still around for his sakes.

Please be careful what you do out there. 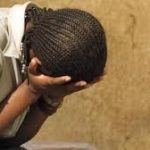 Nigerian lady who is a product of rape shares her story on National TV; says her father is a popular lawmaker (audio) 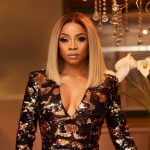 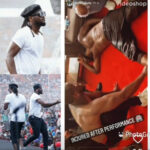 Singer Paul Okoye sustains injury after a performance in Liberia 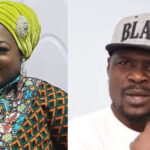 Alleged Sexual Assault: Baba Ijesha recounts having sex with Princess in court, describes her as a jilted lover 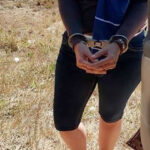 Funny! How A Man Was Arrested For Sitting For An Examination For His Father 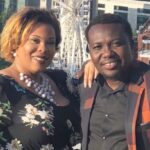 My husband changed after we applied for his Green card. He wasn’t kissing me, wasn’t touching me, for a whole year – American wife of comedian Mr Patrick calls him out