2Baba and Annie’s marriage is indeed an epitome of “God When” marriage until it recently cast.

Marriage is a very complicated institution, the thing called marriage does not exist without issues.

2Baba’s wife, Annie Idibia took to social media few days ago to serve the general public a “Cheating With Babymama” story of her husband for the public to feast on.

According to Annie Idibia, 2Baba has been cheating on her with his Babymama, Pero using the excuse of “I want to go and see my children”.

Annie accused 2Baba of sleeping in the same room with his Babymama several times which she is not going to condone again. Humm, Wahala no Dey finish!!

Of course, Nigerians have reacted in many different ways to this story. While some are pointing blaming fingers to 2Baba, others are saying Annie over-reacted by posting about it on social media. 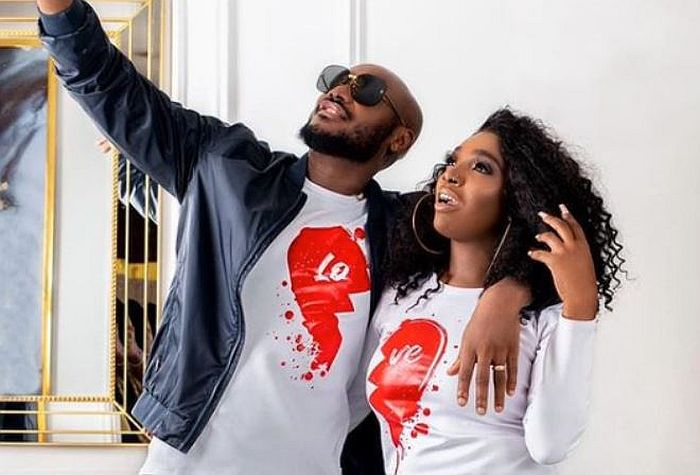 Firstly, I think 2Baba’s marriage with Annie is more like a gift to reward her loyalty for staying with him all through these years even while his career was exposing him to more women and children.

Marriage to Annie is more like giving her a certificate of Number 1 woman in the life of the Nigerian music icon when we all know she is not his One and Only.

Of course, she is the only one that deserves the full attention and dedication of 2Baba and her dedication to stay after seeing other women in the picture is courageous and worthy of applause.

I think someone needs to tell Annie the truth 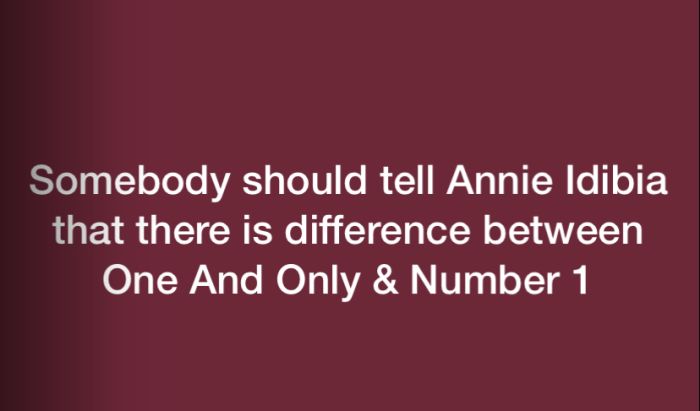 Annie Over-reacted To A Mere Rumour 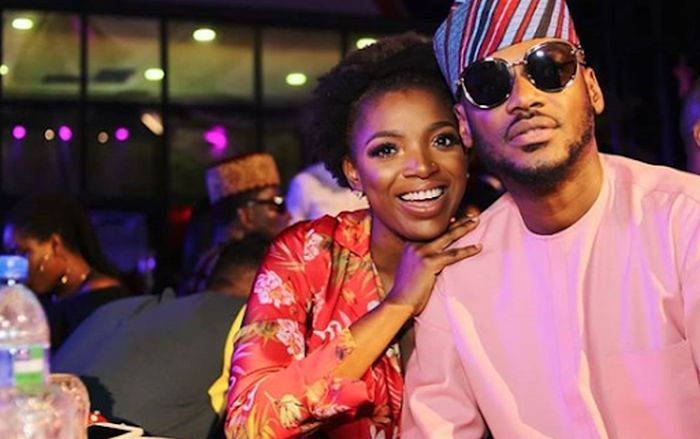 You married this man when you know too well that he has children with other women, therefore anything that happens with him, his children and his babymamas should be none of your business.

Meanwhile, 2Baba sleeping with his Babymama while in marriage with you is morally wrong but a rumor still remains a rumor until it is confirmed to be true.

In your social media posts, it seems like you got info that he sleeps in the same room with his Babymama whenever he goes visiting.

What if they did not even have sex?

What if they were just in the room talking about the children and making plans for them?

This Nigerian mentality of concluding that when a man and a woman are in the same room they must have sex has to stop.

2Baba Is A Father Of All Nations – Is Annie Yet To Realize This? 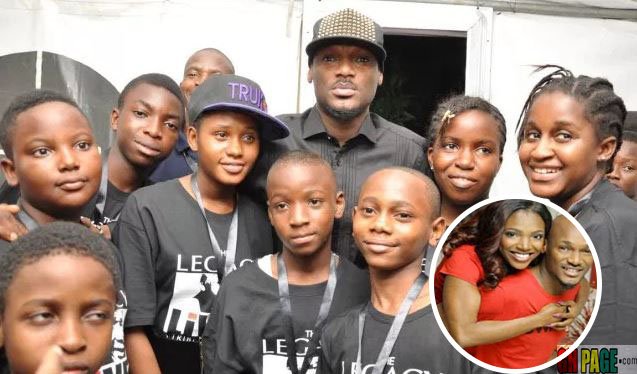 Well, your husband sleeping with his babymama is an issue but then is it really wise to bring it up on social media knowing how blogs and Nigerians will feast on it?

Or your intention is to play victim card so that Nigerians and his fans can turn against him?

2Baba is already known by Nigerians and his fans as a father of all Nation so it’s not surprising. What is surprising is you coming on social media to rant about it when you can deal with it by having conversations about it with your husband.

Chioma was going to get married to Davido but she pulled out when she discovered she could not cope with the cheating tendencies that come with marrying a celebrity of such caliber.

Alex Ekubo‘s ex-fiancee, Alex Acholonu broke up with him when she discovered some truth about the actor that she won’t be able to deal with for the rest of her life.

Annie Should Enjoy Her Number 1 Spot In Peace 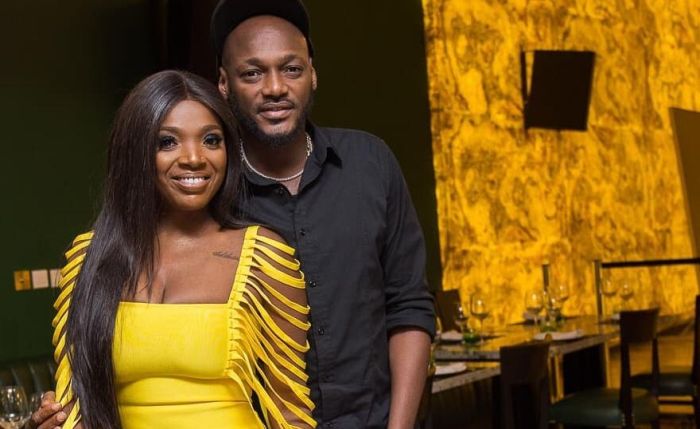 Women are fond of doing everything within their power to bring a man down once the man does something that does not align with their spirit.

Coming on social media to ridicule 2Baba is the worst Annie can do and it’s done but trust me if 2Baba releases a record tomorrow he will even sell more.

Your endurance with 2Baba over the years won’t be worth anything if you decide to ridicule him at this point over what seems to be like his nature.

The fact is, a man knows his Number 1 no matter how many women he is sleeping with.

Annie Macaulay Idibia is still the official number 1 woman in 2Baba’s life, so enjoy the number 1 spot in peace and stop getting worked up over someone who has decided to take care of his other children and babymama.

At the end of the day, this pr!ck can always go round

, so as a wife to someone like 2Baba, focus more on your children. 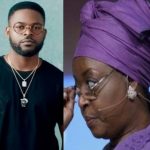 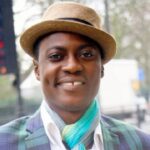 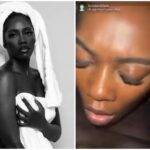 Could Tiwa Savage Leaked S€Xtape Affect Her Music Negatively? How Do You Feel As A Fan (Watch Video) 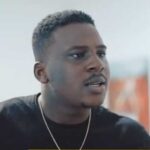 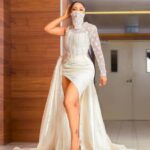 “Illiteracy is bad, Ode, with your Aba English” – Fans drag Mercy Eke over her recent video 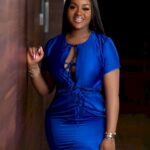 Why Davido’s babymama, Chioma is allegedly clashing with her mother