At the town’s Folahami Junction axis, where Craneburg Construction Company was located, the gunmen were said to have opened fire on everyone on sight.

Sources told jpgist that during the attack, the gunmen also set off explosive devices.

Few weeks ago, some suspected terrorists attacked St. Francis Catholic Church in the town murdering no less than 40 worshippers.

With the exact number of casualties yet to be determined, many people were said to be injured in the attack.

The incident was confirmed by the Police Public Relations Officer for the Command, PPRO, SP Funmilayo Odunlami, who also stated that some persons were injured in the attack.

She added that it was still unknown if the perpetrators were terrorists or merely bandits. 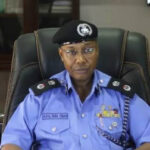 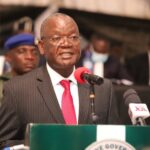 Ranching: We have land for Fulani herders – Gov Ortom 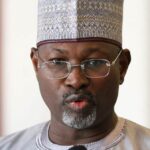 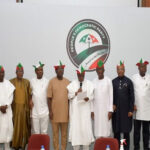 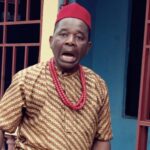 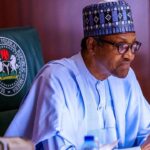 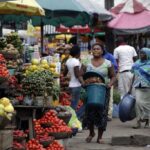